Despite the expansive evolution that the business world has gone through in the last few years, one thing is still the same: time is money, and wasted time is wasted money.

It’s this mindset that’s driven the “smart” meeting revolution among organizations of all sizes.

In the last few years, many studies have shown that meetings are minimally effective and actually cost the organization thousands of dollars annually—a collective 37 billion annually, according to Fuze.com. (This will hit home when you use the Meeting Costs Calculator from Harvard Business Review to get a rough estimate of your company’s meeting expenditure.)

When your head stops spinning from the number that the calculator just gave you, take the following ideas to your organization. You’ll stop spending, start saving and be a more effective company.

Every meeting is initiated by someone, whether it’s a manager, an associate or an executive. When conducting “smart” meetings, this person will now become the “meeting leader.” Their job is to ensure that the meeting they’re leading is both efficient and effective.

Duties of the “meeting leader” include:

Does your organization have a clear plan for every meeting? The answer is likely, “Well, I usually have in mind what I want to accomplish…” If this is the case, you’re not alone; 63 percent of meetings happen without a pre-planned agenda. Yet, you don’t spend ad dollars or an operational budget without a plan of action, right? So why would you spend upwards of $2,000 per meeting without those pieces in place?

This is why a pre-meeting form is a must-have resource for your organization. A simple form holds everyone accountable for the meeting they’re about to go into.

Use the questions below to create an initial template:

Customize this list to make it specific to your organization, and keep a template in Google docs. This makes it easy for employees to access quickly and easily. Remember, you want to be saving time, not spending more of it.

Have everyone print this, or pull it up on their computers. This keeps everyone on topic and focused, including the leader and the attendees.

Running past the expected time impacts everyone in the meeting, including the business as a whole. “When meetings run overtime, it not only wastes people’s time in the meeting, but it also negatively impacts other projects that need to be accomplished,” says Peter B. Stark, President of Peter Barron Stark Companies.

The key is to set a time limit—but also let people leave if the “meeting leader” runs over that time. If you’ve stayed in meetings well past their initial ending time, you know the gnawing feeling of having something else to do, but not wanting to be the one who gets up and leaves. This rule keeps the leader on their toes—they don’t want to be the person who was walked out on. Make it more effective with a timer projected onto the wall (one of the “meeting leader’s” duties).

Create tiered time options for the “meeting leader” to choose from:

If a meeting must last longer than an hour, consider requiring a post-meeting form to ensure every moment was accounted for. While employees don’t need to be micro-managed, creating a culture of efficiency in the organization takes time and persistence.

Start On Time Every Time

Most meetings have one or two late-comers. As they sneak in the door, they whisper or mouth, “So sorry for being late,” while tiptoeing over to their seat to avoid “disturbing” anyone. Their mere lateness, however, is a disturbance to the meeting, and it also sets a bad precedent:

“Waiting for stragglers sends two messages. To the stragglers, it says it’s OK to be late to meetings. To the people who showed up as scheduled, it says their time isn’t valuable. Start meetings on time, every time: the stragglers will learn to be more prompt and the already-prompt employees will appreciate the measure,” explain experts at The Office Club.

The question is: how do you make it clear that being late is a no-no? Here are a few ideas from experts:

Note: Being late once or twice is reasonable, we’ve all dealt with bad traffic or last-minute crises, so reserve these methods for chronic late-comers.

Is Your Organization Ready for “Smart” Meetings?

Before bringing these “smart” meeting ideas to your organization, poll employees, asking how they feel about meetings within the organization and whether they’re valuable. During this time, have everyone, executives included, share how many meetings they attend weekly. This is your baseline to compare with the “smart” meeting data (send around the same poll a month after starting with these new ideas).

Track, tweak and adjust as you go to stop wasting time and start saving money. 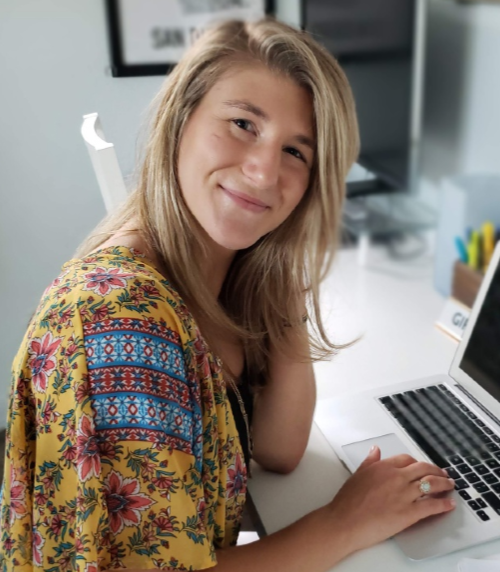 Jessica Thiefels is the author of 10 Questions That Answer Life’s Biggest Questions, podcast host of Mindset Reset Radio and founder and CEO of Jessica Thiefels Consulting, an organic content marketing agency. She's been writing for more than 10 years and has been featured in top publications including Forbes and Entrepreneur.

The 7 Secrets to Stop Wasting Thousands on Poorly Run Meetings

A poorly run meeting can weaken company morale and cost you thousands of dollars. Here are 7 secrets to running effective meetings. Read more